A Brief History of Hypnotherapy

The modern story of hypnosis starts with a German physician named Franz Anton Mesmer back in the late 1700′s. 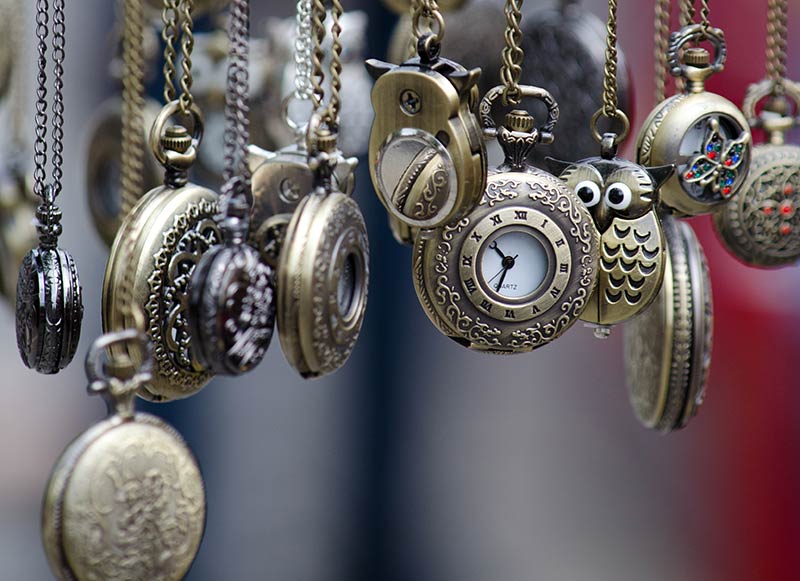 The theory of Animal Magnetism took no small amount of ridicule and attack from the enlightened sciences of the day until another medical doctor took an interest and decided to explore Mesmer’s claims further.

By the year 1842 Scottish surgeon James Baird had already spent a great deal of time investigating and researching Mesmerism and was on the verge of giving the field it’s next self-realization. Dr. Baird discovered that Mesmerism had more to do with the sleep state than any magnetism and used this discovery to give the field it’s new name Hypnosis; which is a derivative of the Greek word for sleep. Later though Baird would realize that people in the hypnotic state may have appeared to be on the verge of the sleep state however, they were actually more consciously aware than they were before entering the state. At this point though the name had already taken hold.

While Baird’s interest in Hypnosis was rooted in finding a valuable treatment for functional nervous disorders the vast majority of people had a different experience. After Mesmer first released his theory on Animal Magnetism people, as we so often do, saw the entertainment value of it and started to explore it. These people were referred to at the time as Mesmerists and after the field adopted the new name of hypnosis they followed suit and their shows became known as Stage Hypnosis. These two types of hypnosis, Stage and Hypnotherapy, continued to evolve with Hypnotherapy being the much less known branch

It is interesting that Sigmund Freud (1856–1939), who of course is considered to be the Father of modern psychology, studied hypnosis at both the Nancy and Salpetriere Schools (Freud, 1963), but then chose to abandon the use of hypnosis almost entirely. Initially, Freud tried to use hypnosis to recover traumatic memories from the unconscious.” (Malcolm, 1982) On one occasion, a female patient of Freud’s threw her arms around him in a moment of ‘love’, aka… ‘Positive transference’, to which Freud later wrote, “I was modest enough not to attribute the event to my own irresistible personal attraction, and I felt that I had now grasped the nature of the mysterious element that was at work behind hypnotism.” Freud wasn’t particularly good at inducing the hypnotic state in his patients; and this led him to frustration on many occasions, until he eventually abandoned hypnosis and started using other methods to lift repression. “Ultimately, he developed other ways to achieve his goal, namely to treat neurotic illness by accessing the subconscious via the analysis of transference and the interpretation of dreams. However, Freud may not have abandoned the technique entirely.” (Gravitz & Gurton, 1981) By the end of the nineteenth century Kraft Ebing, Wetterstrand, Albert Moll and many other famous physicians were also making positive discoveries regarding the clinical use of hypnosis.

Émile Coué and the methods of auto-suggestion

Émile Coué (1857-1926), a French Psychologist and Pharmacist, introduced a new method of psychotherapy based on the simple use of auto-suggestion, or ‘self-suggestion’, whereby a person repeats suggestions to themselves in order to spur the imagination. He believed that where there was conflict between the will and the imagination, the imagination invariably wins the battle. So rather than using will power alone, one must also make use of their imagination to better health. He believed that repetition of suggestion increased the likelihood of images being projected into reality; most especially when implanted in the morning, and again before sleeping. Coue learned hypnosis from Liébeault and in 1913 founded the Lorraine Society of Applied Psychology.

By the 1920s, hypnosis was the subject of much experimental investigation by respected psychologists such as Clark L. Hull (1884-1952). But it was not until after World War II that hypnosis became popular once again in the clinical field, used mainly in the treatment of battle related disorders, post-traumatic stress disorder, war neurosis etc. As a result of its post war success, it gained the endorsement of several medical authorities around the world, more notably the British Medical Association and the American Medical Association. One man responsible for its widespread recognition back then and its clinical uses in the present was the pioneer Milton Erickson.

Milton Erickson (1901-1980), who is considered to be the father of modern hypnosis, suffered with many handicaps from an early age. He was tone deaf, colour blind, and dyslexic. Paralysed with severe polio at the age of seventeen, his family feared he would not pull through. But Erickson did, and went on to become a doctor, psychiatrist, psychotherapist and world famous hypnotherapist. Even when struck with a second bout of polio later on in life, he used the opportunity to further investigate the use of hypnosis in the treatment of pain. “Erickson said, ‘everyone is as individual as their own thumb print.’ In his practice, he tailored every induction to the client’s individual needs and perceptual bias. He believed in the wisdom of the unconscious mind, and in the theory that people have all the resources necessary to make changes inside themselves.” (O’Brien, 2004) Confined to a wheelchair as an old man, Erickson continued innovating, influencing the wider world with his hypnotic techniques and laying the groundwork for future generations wishing to learn proven hypnotic procedures.

“Dave Elman (1900-1967) was another pioneer of the medical use of hypnosis […]. Although Elman had received no medical training, he is known for having trained the most physicians and psychotherapists in America, in the use of hypnotism. He is also known for introducing rapid inductions to the field of hypnotism. One method of induction which he introduced more than fifty years ago is still one of the favoured inductions used by many of today’s masters.” (Wikepedia)

The first step towards changing your life is to contact me.

Feel free to call for an informal and informative chat!